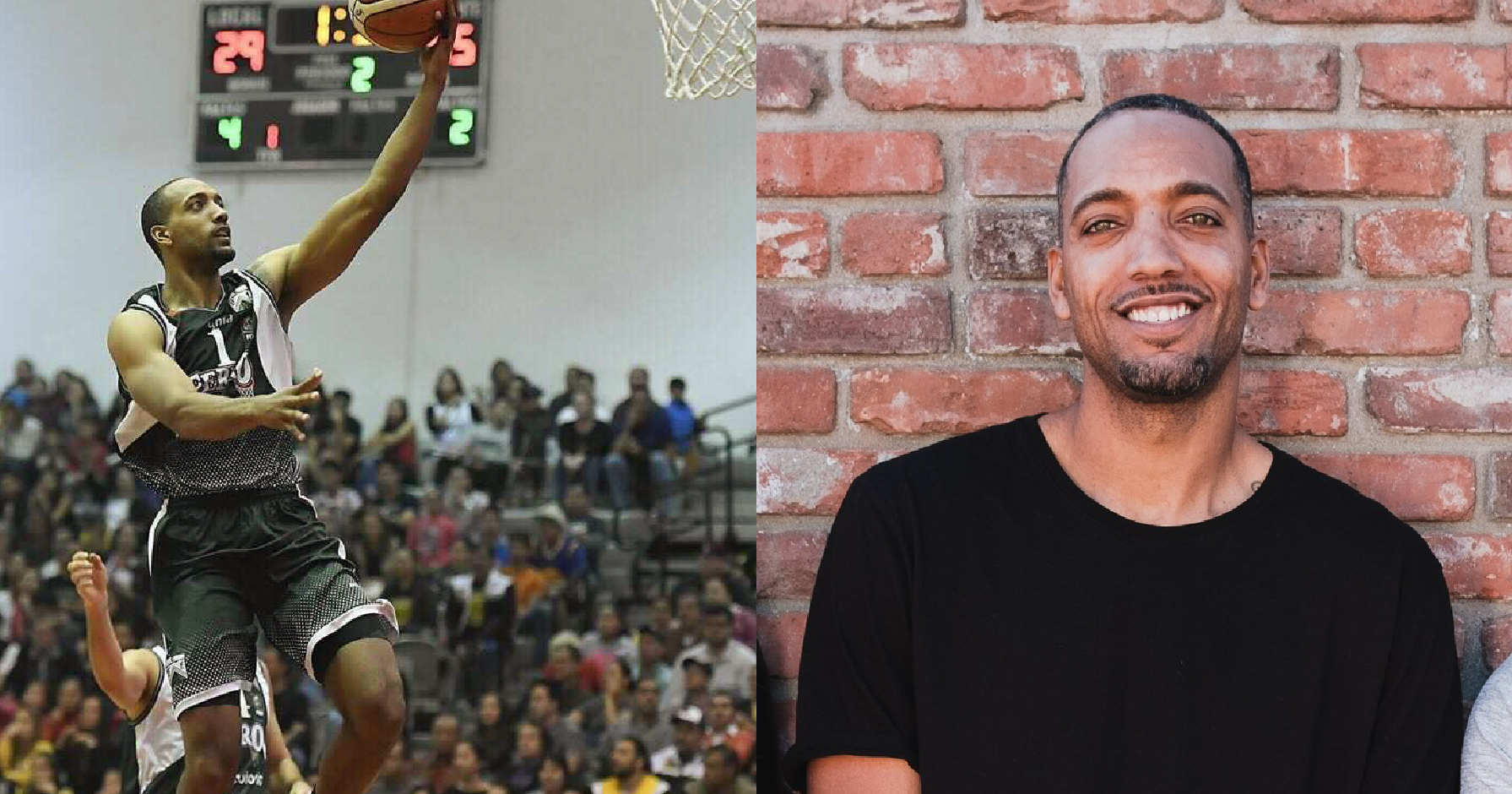 From the NBA to Tech Startup: Get to Know Dijon Thompson

You've probably never seen a resume quite like Dijon Thompson's. He was drafted by the NBA in the second round, played small forward for the Phoenix Suns and later professionally overseas, and now finds himself working in an industry similarly marked by teamwork, high collaboration, and a fast-paced environment: a technology startup. We sat down with our very own Dijon to get the play-by-play on his career and find out just how similar the league is to Silicon Valley.

Let's start at the beginning. When did you start playing basketball?

I was born and raised in Inglewood, CA and played for UCLA in college. I have a lot of LA pride. Though, I don't have the typical "I was born with a basketball in my hand" story. I got into organized basketball at around 10 years old because I was begging my parents to sign me up. I played on the JV team my freshmen year and was quickly moved up to varsity.

Basketball broadened my horizons in so many ways. Most of my friends had never left LA, much less left California. I had never even been on an airplane until we flew to a high school tournament. I even asked my mom how to get on the plane because I didn't know how it worked!
‍

How did the UCLA recruitment process work?

Since I started later than most players, I wasn't on most college recruiters' radars. In fact, college coaches came out to our high school games to look at my teammate, and I happened to catch their attention. I had some really great offers and ended up choosing UCLA.
‍

Your team went to March Madness. How was that experience?

I remember that experience like it was yesterday. We won our first game against Ole Miss. The next game was against the #1 seed, Cincinnati, and we beat them in overtime. In the next round, Sweet Sixteen, we lost. We were shocked to lose that game after having beaten the #1 seed, but they call it "madness" for a reason!
‍

And then came the NBA! What was it like being drafted?

Excitingly, I was accepted to pre-draft camps my Junior year at UCLA. When I didn't play my best, I was advised to wait a year. Returning to the pre-draft camp the following year, I remember being really anxious. When working out for the NBA teams, as you can imagine, the competition is so high. You're flying all over the country and battling it out for only a few spots. On top of that, you're physically exhausted from exercising 24/7.

Then comes the moment of truth. I invited my agent and all my friends and family over to watch the draft. Everybody was dressed up to celebrate this moment, but tensions were high. The craziest part is that the decisions seem to be happening live. They would say "Utah is taking you at 24!" Then the 24th pick passes and it's not me... Um, ok now what? Then my team starts working the phone. As the draft kept going, everybody is nervous for me when my name isn't being called. Long story short, they called my name at 54, and I felt like I could breathe again. I was drafted by the Knicks and then traded to Phoenix.
‍

How was your experience with the Suns?

In 2005-2006, the Suns had incredible players like Steve Nash and Amar'e Stoudemire on the team, and I was excited to play with that caliber of teammates. As a rookie, you have to be willing to wait your turn and be a bit of a cheerleader. I worked hard to play my way into the lineup and had to hold my own. It was such a learning experience.

After that season, I played in the D League and had an absolute blast. After a really great showing in the D-League, the Atlanta Hawks called me back up to the NBA. A micro-fracture on my knee essentially put me out of the league for good, so I went overseas to play professionally.
‍

Did you enjoy playing overseas?

I played for 12 years overseas. It was challenging and rewarding in so many ways. Every time I changed teams, I moved to a new country. I had to learn a new language and often felt really alone and out of place.
‍

Fast forward to today, you are our Head of Strategic Partnerships at Point. How was the transition from being a professional athlete to working at a startup?

I will say that I found the transition to be tough. Basketball wasn't just a passion for me, it was also the only job I'd ever had in my career up until that point. When you're a part of a professional team, you have coaches, trainers and agents telling you what to do at all times, and it becomes easy to follow direction and become a passenger rather than the pilot of your career. When that part of my life came to an end, I needed to make my own decisions.

Working at Point has made me realize there are so many synergies between the tech industry and sports. There's so much to discover and figure out when you're building something brand new, and everybody is willing to roll their sleeves up and dive in. In a startup, the level of collaboration and quick decision-making really excited me. My athletic mindset allows me to be nimble, change course on a dime and execute a strategy.

Around Point HQ, Dijon is not only our Head of Strategic Partnerships, he also (sitting at 6'7") is the perfect person to help out when you need to reach a top shelf! His big career moves and complete industry pivot serve as inspiration for anyone looking to reinvent themselves.