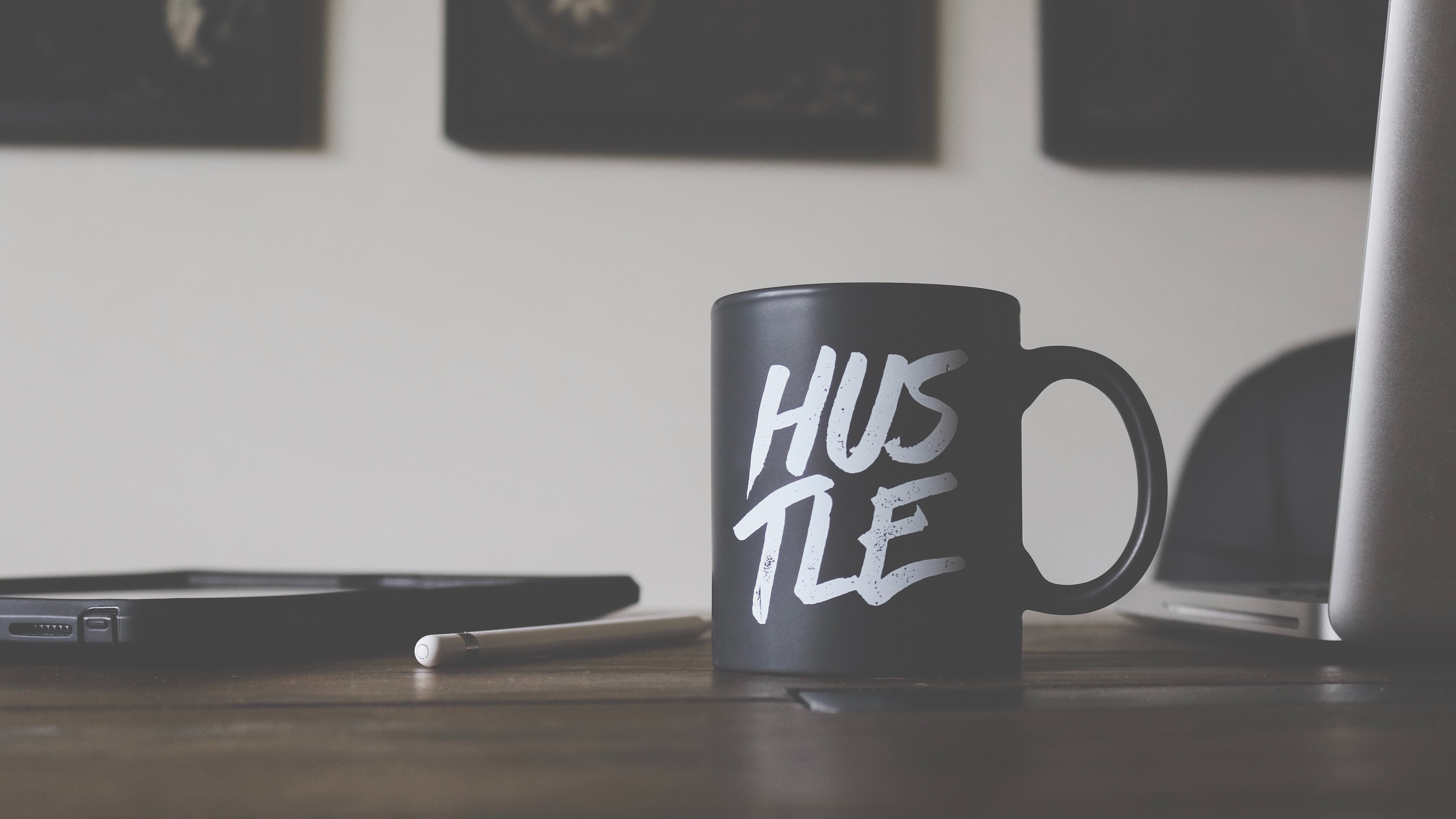 I've seen some posts from fellow entrepreneurs this month saying they'd prefer to be referred to as entrepreneurs and not "female entrepreneurs." And that putting gender in front of their title belittles their accomplishments and serves as a reminder of how few of us get to where we are. While I agree there should be more female entrepreneurs (currently only 10-15% of startups are founded by women), I also think being a woman has allowed me to be the type of entrepreneur I always dreamed of becoming: someone who leads with empathy, understanding and relatability, nurtures relationships, fosters creativity and a culture of work-life balance. Of course this is not to say men and gender non conforming people aren't these things. But my ability to lead a team and successfully co-found a startup should not be in spite of my gender but rather because I am female!

That being said, the start up space has a long way to go before we're inclusive. A recent article in Forbes magazine highlighted a study out of Santa Clara University in which they looked at 48,000 companies and found that being male was the “primary determining factor to getting funded” (1). Yikes. This finding might make sense if it were proven that male founding teams perform better than female-led or diverse teams but in fact, just the opposite is true. Boston Consulting Group recently reported that startups founded and co-founded by women generated 78 cents for every dollar funded, while male-founded startups generated only 31 cents. Again, this is not to say one gender is better than another but to assert that diverse groups of founders yield better results! Sounds like a no brainer to me.

My experience as a co-founder is probably similar to others. Growing up in Los Angeles, I've always been a resilient, competitive person that feels comfortable with various groups of people, so entering the male-dominated “tech in Silicon Valley” didn't concern me. It was a seat at the table I was excited to take. When I first entered the space, I thought I might face discrimination based on my gender, so I strategized on how to present myself in a way to mitigate those concerns. The detail and precision with how I would present myself in meetings could be considered an art form. The delicate balance between making sure my physical appearance is pleasing but not suggestive, that I exhibit a level of softness and strength, femininity without sexuality, self-confidence without ego, and independence yet appreciation for assistance. It's exhausting to say the very least. And after two years in this role, I'd be lying if I said this obsessive physical curation has evolved to indifference and unadulterated self-confidence.

Even though I'm still interrupted more than my male co-founder (among other potentially gender-based annoyances), I remain hopeful that change will come, and I am committed to being part of that change. That my younger sister, who will be entering college in the Fall, will be faced with more opportunities because of her gender and diversity rather than challenged for them. That we celebrate all women, especially women of color, and recognize that organizations are actually more successful for having them in leadership roles. After all, isn't diversity truly achieved when we celebrate our differences and intrinsic value versus pretending they don't exist? Let's inspire each other, celebrate the success of other women and give each other the space to prove ourselves.